The history of Krav Maga is as exciting as the system itself. The founder of Krav Maga was Imi Sde-Or. Its rich history is closely linked to the development of the state of Israel and the need for the Israeli military to protect its country in one of the world’s most hostile areas. Given Imi`s extensive self-defense skills, Imi was recruited by Isaac Sadeh, the commanding officer of the Haganah (Jewish Paramilitary) in 1942. Two years later he began to teach Kapap (hand-to-hand combat) and physical exercise to the most elite special forces units of the Haganah: the Palmach (Strike Forces), and the Palyam (Sea Company). During this period, firearms were outlawed and in very scarce supply. They were hidden away from the British and only used for special missions. The fact that firearms could not be used had a great influence on the development of the self-defense style. Unarmed combat was essential for the success of the military.

In 1948, when the State of Israel was founded and the IDF was formed, Imi became Chief Instructor for Physical Fitness and Kapap at the IDF School of Combat Fitness. He served in the IDF for about 20 years, during which time he developed and refined his unique method for self-defense and hand-to-hand combat. It was his job to see to it that the troops of the IDF including the special forces units were expertly skilled in hand-to-hand combat. During this time, Imi further refined his face-to-face fighting techniques (now referred to as Krav Maga).

Upon retiring from the IDF in the early 1960`s, Imi began adapting the style for civilian use. He established two schools, one in Netanya, and one in Tel Aviv. Imi’s objective and focus was to design a self-defense system to confront every day attacks and street confrontation problems. The current administrators of Krav Maga still work to this end, adjusting techniques to adapt to field tested scenarios. Imi and his senior students set about designing Krav Maga as a complete system. As new problems were discovered, Imi–with the help of his senior instructors–set about finding a solution to them. The core of the system has always been about simplicity and effectiveness. And Imi was always looking for the simplest solution to the broadest range of tactical problems.

Many changes were made to the system both technically and visually. But, all in all, the work that was done by Imi never veered from the principles of the system: simplicity, effectiveness, and realism. One interesting result of this was Krav Maga`s use of belts. In the early system Imi did not use belts in training because it was a military system. But seeking recognition from his fellow martial artists, he designed a belt system based on the Judo system of white-yellow-orange-green-blue-brown-black. The system was divided into grades making it easier to organize. He also started training in a GI (white judo training suit). In the 1990’s, however, Imi decided that belts no longer should be a part of the system as it originally did not have a place in the system, and that the use of belts did not have any realistic or practical meaning in the system. The system of grades was kept, but the belts were taken out and replaced with a system of Practitioner/Graduate/Expert levels. The training suits today primarily consist of black pants and t-shirts. Some countries still use the belts in the curriculum, but not during training.

Imi and his senior instructors formed the first Krav Maga Association in 1978. And in 1992 Imi expressed a desire to make an international federation to help spread his system to the world. In 1995 his dream came true, and the International Krav Maga Federation was formed in Netanya, Imi’s home place. To the present day, the style has grown greatly, and throughout the world, with associations and affiliations in Israel, the United States, France, Sweden, Finland, Norway, Great Britain, Brazil, and Thailand. It is used on a day to day basis by the IDF, including the special forces units, the Israeli police and security branches. It is also used by elite units in North America, South America, and Europe. The style has become, as Imi sought to make it, a major source of civilian self-defense instruction. 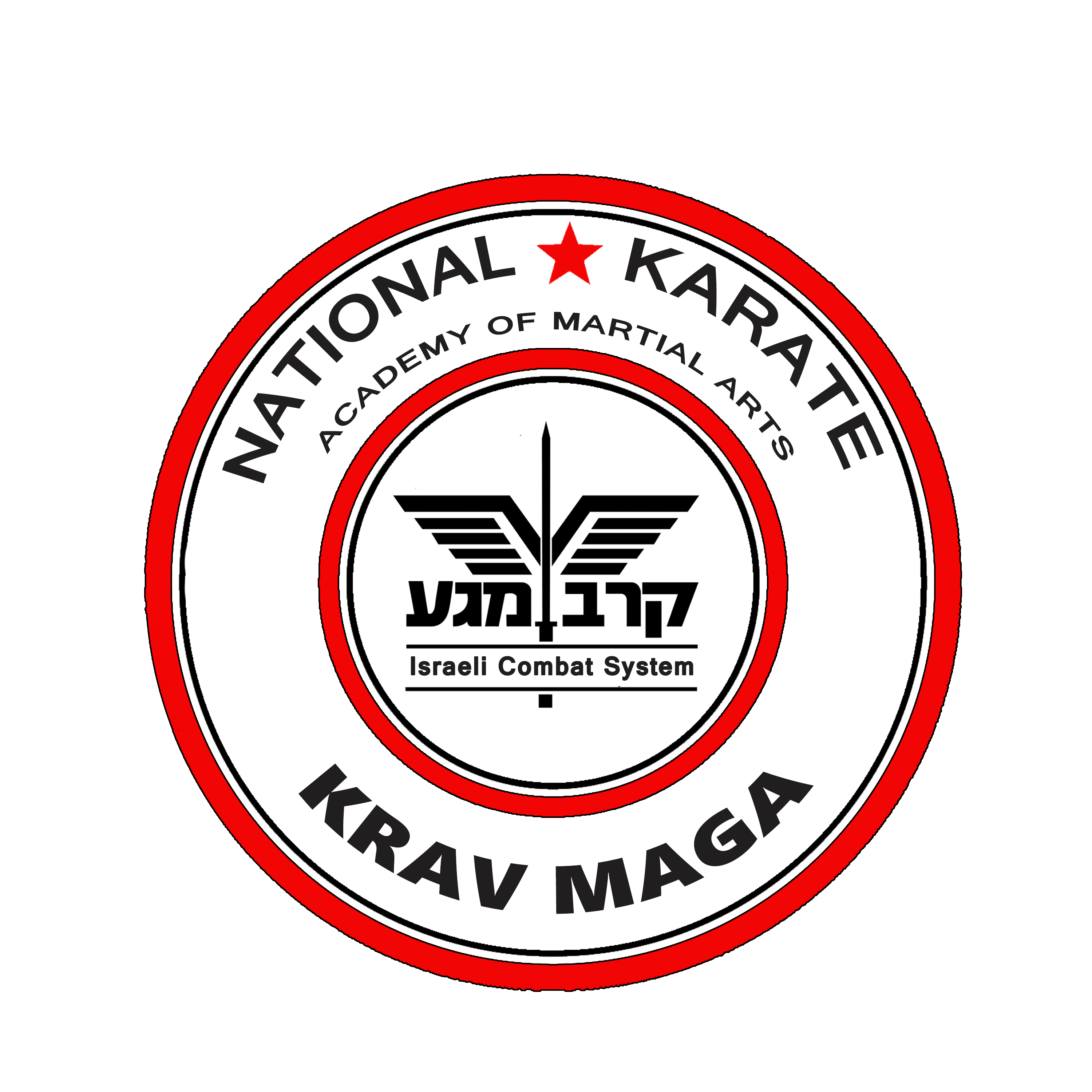